Are we the post-god generation?

IN 2019, census data reported that 49% of the UK population is irreligious (or has no particular affiliation with any religion). 17% is affiliated with an Anglican Christianity, 17% with a non-Anglican Christian faith, 8% Roman Catholic, 5% Islamic, and 4% other beliefs.

Half of us don’t identify with any particular faith – what has come to be referred to as ‘organised religion’.

Now here’s the rub; first, the primacy of religion began to crumble. You found a lot of people saying, ‘I believe in a higher power, I just don’t believe in organised religion’. Then, without the structure of religion, many started to wonder whether God was really there at all. But friends, with the slipping away first of ‘organised religion’ and the loss of language surrounding ‘God’, we’ve lost some valuable language.

The thing about ruling some language out of bounds is it leaves us tongue-tied. I don’t think anyone has stumped up any language to replace what has been lost. This has impoverished our most important conversations. Love is reduced to that between two people; God is an expression of exasperation or surprise; prayer is reduced to desperate, bargaining whispers at the hospital bedside. Some other lovely, meaning-filled terms like ‘fellowship’ have dropped out of common usage altogether.

So, I suggest we use whichever words come to us most easily – whichever help us put the whispering of our hearts up to someone else’s ear.

So, if you find me describing ‘god’, ‘prayer’, even ‘magic’, know that I probably don’t have a prescriptive definition of that term, and I don’t expect you to, either. But let’s not be afraid to use these words, if they get us closer to our meaning, while we invent language that serves us even better. 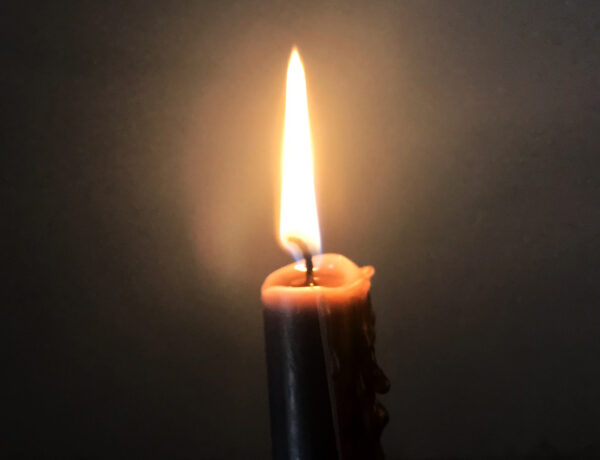 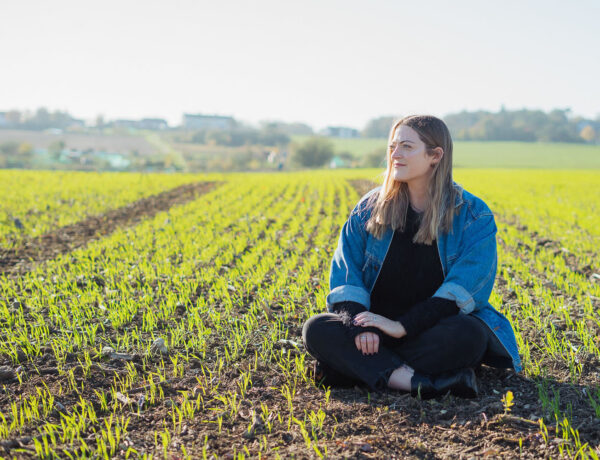 5 prompts for creating the spiritual life you want in 2021

A blessing for enduring the winter