Beyond the divine gender binary is a world of spiritual freedom

How often would I have gathered thy children together, even as a hen gathereth her chickens under her wings

An excerpt from Matthew 23:37 – the words of Jesus

NB: use of imagery from Ariana’s banging tune ‘God is a Woman’ is, at least in part, tongue-in-cheek.

If I asked you to describe God, what would be the first image that springs to mind? Would it, by any chance, be the ‘beardy old white man in the sky’?

We all grew up surrounded by songs, traditions and mental images which pre-supposed that God is male. God is referred to almost exclusively as ‘He’. The majority of spiritual figures, both human and divine, that have garnered large following, have been men. Religious texts around the world contain a conspicuous absence of stories about women, and the ones that exist often cast women in the role of the deceiver, the earthly temptress, or the prostitute – and not in a sex-positive way.

Why is God being a ‘He’ a problem?

When Jesus invited people to call god ‘father’, it was a radical act, because no Jewish religious leader had dared infer so close a relationship between themselves and God as that of father and child. But, 2000 years of sexist nonsense later, this sense of radical closeness and intimacy does not translate.

While God may be beyond context, human society certainly isn’t, and if God is male, it reinforces the deeply entrenched patriarchy and the gender binary which upholds this system. As Mary Daly said, ‘if God is male, then the male is God’. Within religious institutions, even those who say that really God has no gender, also argue that it is Biblically or logically inconsistent to refer to God as anything other than male…

It is especially so for those for whom maleness doesn’t denote closeness or safety. If God is male, then God is a reflection of the absent father; the aggressive boss; the abuser; the leaders who let us down. By making God unilaterally male, God takes on all the attributes and failings of human maleness.

It also sets a limit on our spiritual imagination

Widening the language with which we speak of God will broaden our ability to engage with God. It invites deeper, more personal, more varied understandings of God. It allows you to articulate your personal experience of the divine, rather than trying to shoehorn it into the male-centering models you may have been presented with. It offers the defining of God back to each person, where it belongs.

God beyond the gender binary

Many articulations of the divine as female or non-binary do exist, but have often been ignored or buried: from the female saints of South India; the pre-Christian goddesses of the Celts; the Mariam/Mary cults of the Abrahamic traditions; and the many female avatars of the divine in Hinduism such as Durga and Lakshmi. These wait to be unearthed and explored.

Being of Irish descent, I was captivated by the research of Sharon Blackie who unearthed a wealth feminine divine depictions in Celtic tradition, which made me realise that Christianity’s arrival in the UK had stoppered up a wellspring of ancient experiences with the feminine divine on the islands of my own emanation.

Public theologian Christena Cleveland PhD went on a pilgrimage across France to discover several depictions of the Black Madonna which date back hundreds of years. She writes of discovering “a Black female divine Being that cannot be tamed, shamed, or contained by any religion, country, or people. She is wild, uncontrollable and subversive…Her roots extend way beyond Christianity to the early forms of the Divine, the dark female Goddess who was worshipped thousands of years before the male Christian God appeared to humankind.”

Other ways of understanding and articulating the divine exist – if we can take the time to bring them to light and see how they could inform our understanding of the divine.

God is so unilaterally defined as male in so many traditions, it can feel downright weird to imagine Her as female, as non-binary, as anything other than male, particularly in your personal devotion. It’s something which takes time and gentle exploration. But over time I’ve incorporated femaleness into how I conceive of God. I’ve also reflected on the amazing, all-encompassing trans-ness of a God who is always reinventing themselves, always in the act of becoming, entirely resistant to being defined or boxed in. It has helped me draw closer to the divine feminine energy I’ve always believed I owned, but didn’t see reflected in faith conversations. It has also helped reinforce to me, a white cis woman, the freedom for all of us which exists beyond the limiting and damaging gender binary, which non-cis and non-gender-conforming people have always so bravely challenged in order to simply be themselves.

We do not have to abandon any of our existing traditions in order to create space to explore the divine feminine, or God as queer, non-binary or non-gender-conforming. In the gorgeous collection of essays ‘the Book of Queer Prophets’, Writer and performer Amrou Al-Kadhi writes beautifully about their journey to rediscover the queer within the Islam of their upbringing, saying “perhaps Allah views human beings in the same way I used to think about marine aquatics- as a collection of ever-changing, different bodies, all coexisting as a formless mass unified by light and love.”

Finding new ways to talk about God is not another new religion. It’s purely offering ourselves more language than that which has been offered to us to relate to that which is beyond language, whatever our background. It’s a path out of the desert of dry, dated descriptions of the divine, into a lush landscape of living language to describe life’s biggest mysteries. Happy exploring. 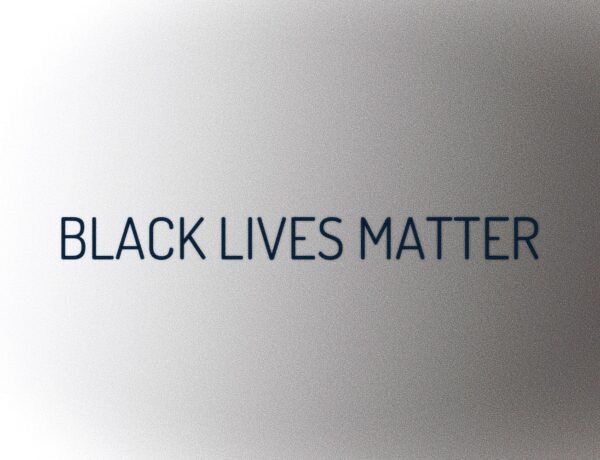 A prayer for forgiveness for participating in white supremacy

How to learn to listen to yourself 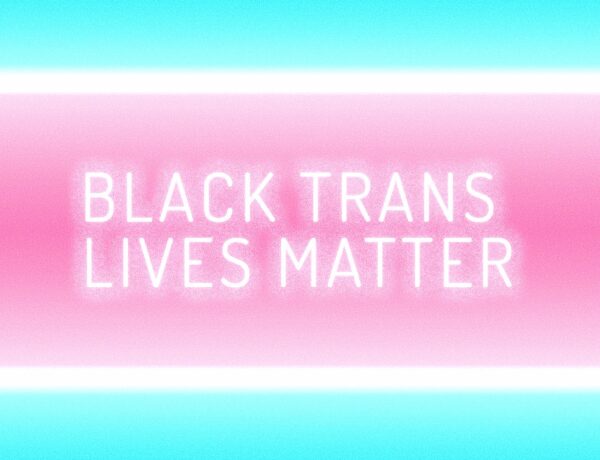 Walking in my neighbourhood: a hymn Praise the st

The leaves are turning to gold, the arils are ripe