I’ve practiced yoga for years. Getting on my mat each day saved me during a deeply stressful time in my life, and it’s been a part of my mental & spiritual survival kit ever since.

But as a white woman I often feel conflicted, unsure how to practice in a way which doesn’t culturally appropriate this rich, living spiritual tradition. I’ve been asking myself how I can practice yoga in a way which honours its roots. Is it even possible?

Understanding the roots of yoga

When it comes to understanding yoga’s roots, I’m very much a beginner, but I did have the privilege of studying it from an academic perspective during my Theology degree.

Yoga is a living Indian spiritual tradition with roots that may go as far back as the Indus Valley Civilisation, one of the earliest and most sophisticated civilisations in the world (I’m an ancient history nerd and got really obsessed with the IVC.)

Yoga grew out of the philosophy of meditation and the quest to connect deeply with our truest nature – the real ‘Self’ which exists beneath and behind our limited sense of identity and which is one shard of the mirror that is universal consciousness. The sage Patanjali is quoted in his much-translated Yoga Sutras as saying ‘when the mind is settled, we are established in our own essential state, which is unbounded consciousness’. Over millennia, yoga developed as a rich art and spiritual form which builds upon these core truths.

Yoga was practiced for life by dedicated yogis who learnt at the feet of teachers who shaped and adapted and grew the body of yoga. This organic evolution helps to explain yoga’s breadth and diversity as a tradition. But this form of learning also enabled a true depth of understanding in yoga students, and the application of the principles of yoga to every aspect of the student’s life, in aid of the goal of liberation.

Yoga’s arrival in the US and Europe

Yoga has been introduced to international audiences several times since the 19th century, with European and American audiences taking to it in particular. While many of these early pioneers of international yoga were themselves Indian and built distinguished careers and great fame from their enterprising decision to bring yoga to the masses, since then non-Indian yoga teachers and advocates have built careers, studios, clothing companies, music careers and more and profited billions of pounds from its popularity.

In comparison, a fraction of the economic value of yoga has found its way into the hands of those to whom the spiritual tradition belongs. This is known as economic dis-patriation (thanks to Susanna Barkataki for this definition).

Meanwhile, I’ve read from yogis and yoga teachers of colour, including Indian and Indian diaspora teachers, that they have often felt unwelcome in the yoga space, and are offered fewer opportunities. And because the yoga studios – which are overwhelmingly white-owned – often control who is given teaching slots and a platform to build their career, Indian and diaspora Indian yoga teachers can fear repercussions if they challenge the appropriation of their own culture.

Stripped of its origins

Taking a look at the way yoga is taught in studios and gyms that I’ve been to, I’ve found much of it is divorced from its spiritual context as a meditative practice of liberation. The principles from the spiritual tradition which are used – such as pranayama (breathwork) and use of mantras such as the sacred sound ‘om/aum’ are not always clearly explained, making it hard for practitioners to understanding the significance.

Yoga should be accessible to all

Another element, I’ve learned, is that yoga is generally an expensive activity, making its powerful liberative work accessible only to the few who can afford to pay as much as £25 per class.

There’s also a more insidious accessibility problem. Yoga has become very closely associated with a certain aesthetic – that of thin white women who can do all the gymnastics of the more advanced postures – that many would-be yoga students find excluding and intimidating. While many teachers may teach that yoga is ‘not about the pose’, 60-minute classes with up to thirty students are not the best environment to provide real adjustments for all physical abilities. The majority of classes I’ve been to would certainly struggle to accommodate practitioners with disabilities, such as wheelchair users.

What can I as a white yogi do about it?

Here’s what I’ve landed on so far:

Grateful thanks to @conscious_design for the image.

In a time of want, nature teaches us abundance thinking 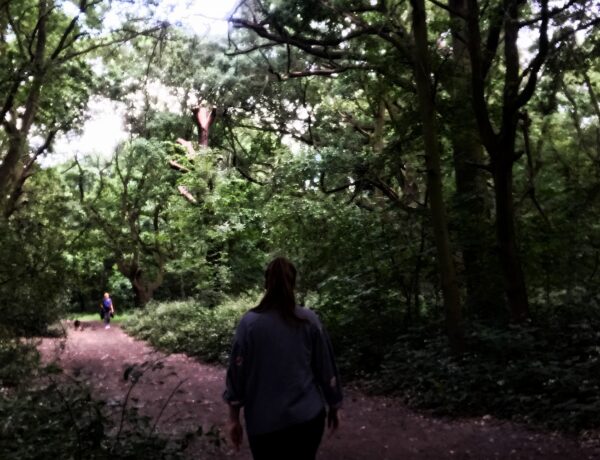 A prayer for those who have left church 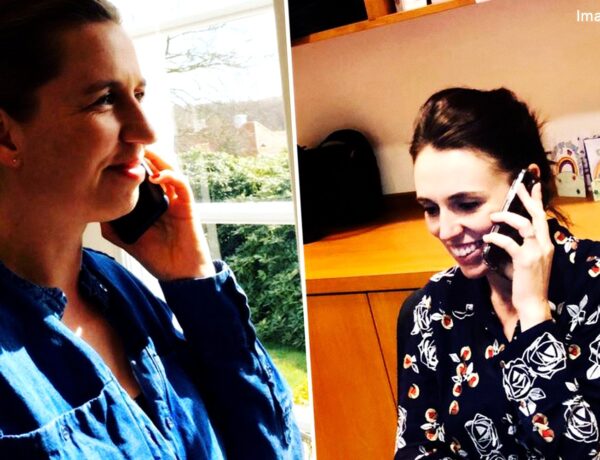 Jacinda Ardern and the divine feminine leadership this planet needs